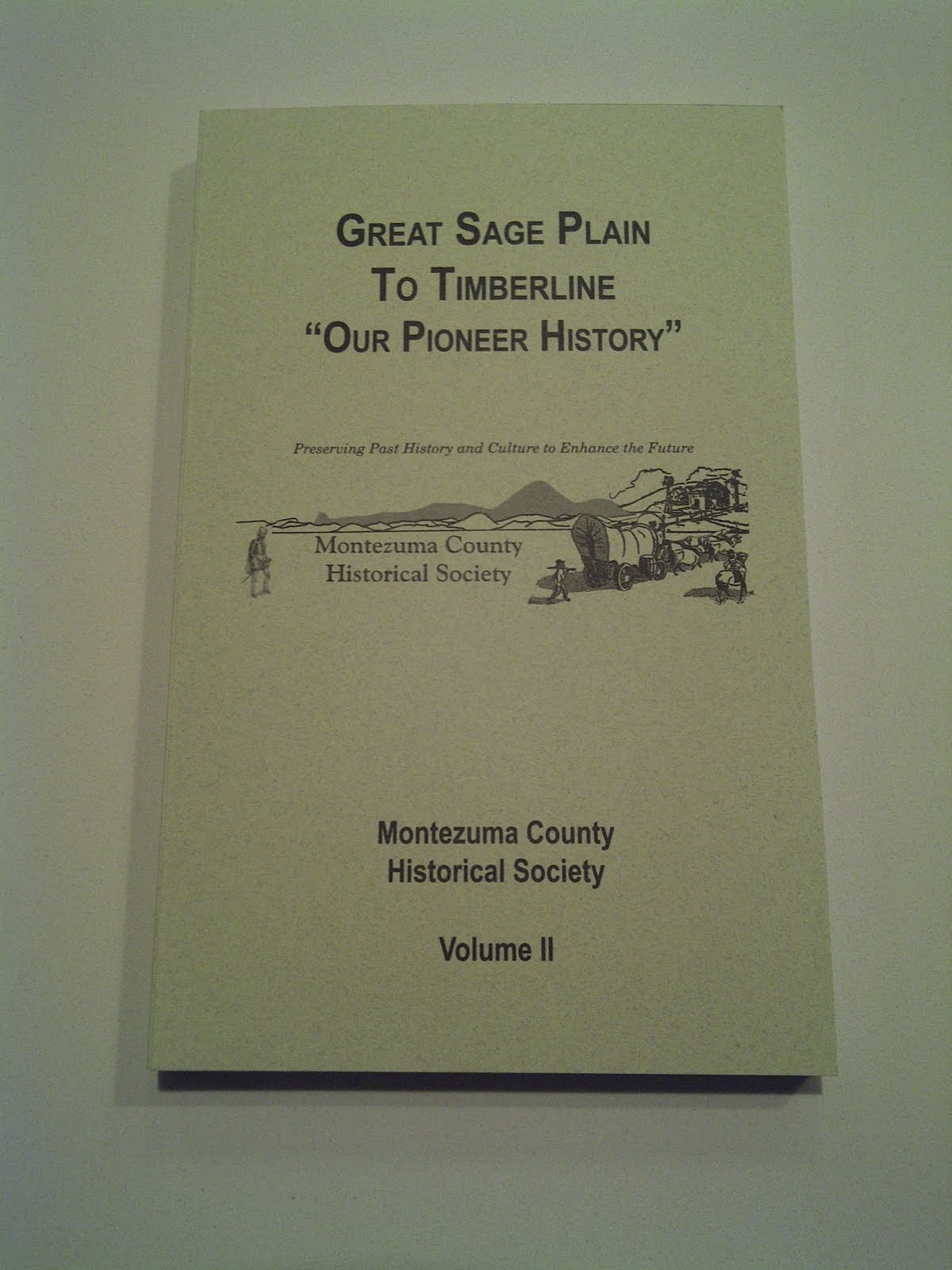 Majors and Moore regional family histories were recently published in the book Great Sage Plain to Timberline, Our Pioneer History by the Montezuma County Historical Society. I submitted the article on the Majors family, which is shown here. The William Andrew “Andy” Majors Family Settled in McElmo Canyon from the Oklahoma Indian Territory in 1887 Having crossed the plains in a wagon-train, William Andrew “Andy” Majors arrived in McElmo Canyon 17 Aug 1887 from the Oklahoma Indian Territory, along with Henry Bowdish and George Edmonson.  The following summer, Andy Majors ran the plow teams building the Lone Pine and Hermosa ditches … Read more 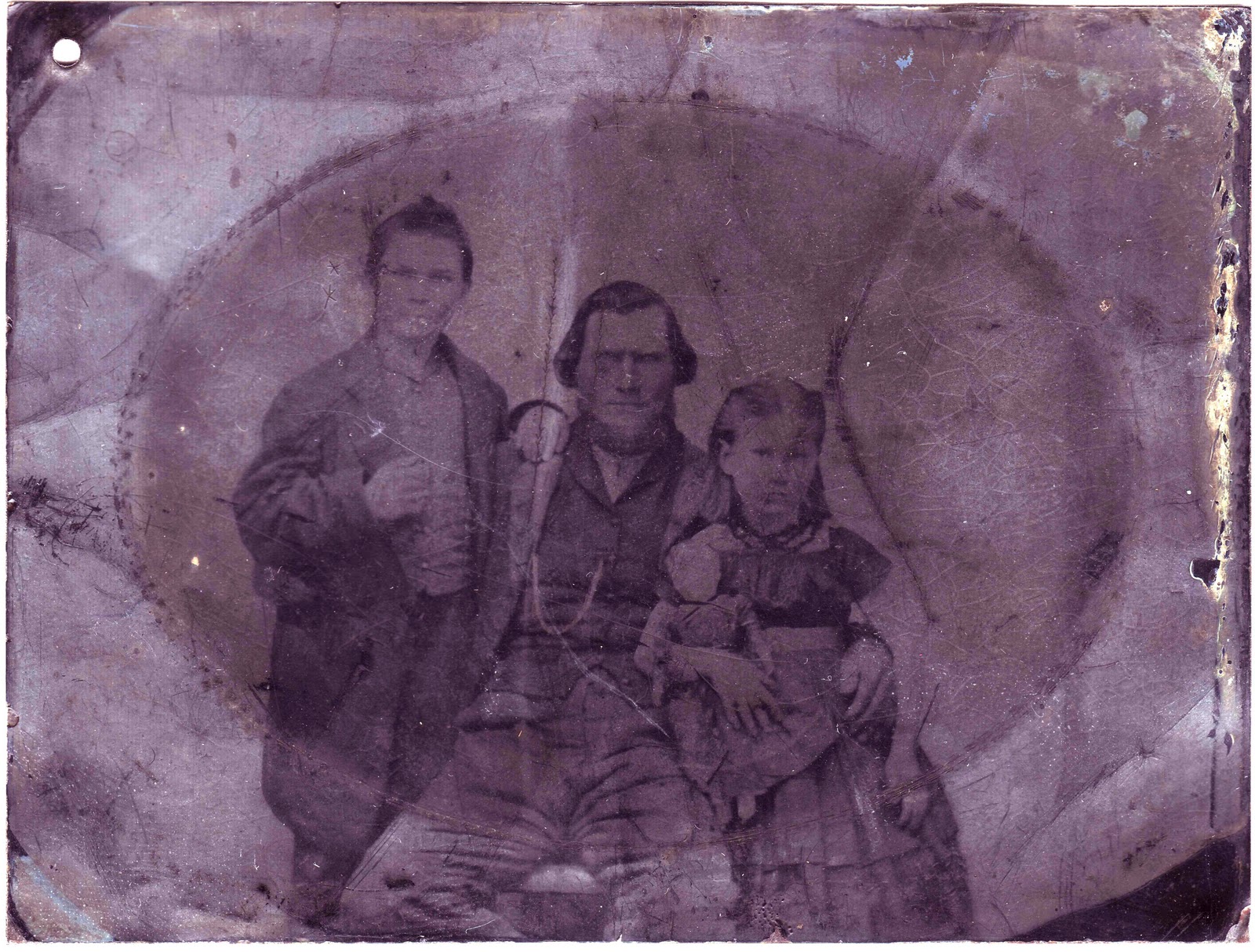 
PLEASE NOTE: Ads help fund the development of all these FREE tools on this website.